I will be in Chicago visiting and performing with Taisha Paggett, at two events in April. 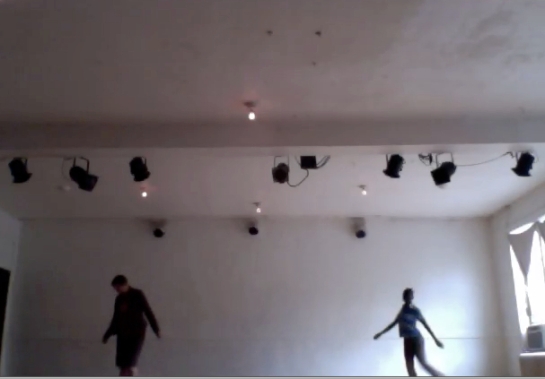 The Chicago Fringe Artist Networking Night (CFANN) hosted by Red Tape Theatre is a one night event that brings together artists and arts enthusiasts for an evening of performances, installations, and tasty treats from neighborhood eateries.  Red Tape is known for its transformative space, and CFANN is no exception.  This years’ performance showcase is driven by dance and movement.

Curated by Jyldo (Jyl Fehrenkamp), Poonie’s welcomes all forms of expression and anything which cannot be defined but can be thoroughly enjoyed.