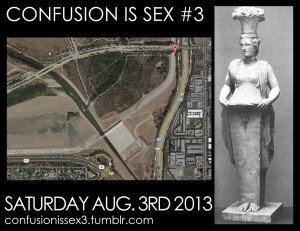 I’ll be performing Dances for Ants 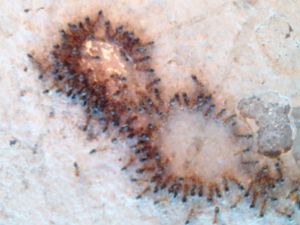 along with 30+ performance / dance / literary artists

Location: natural amphitheater just east of Wong Cricket Fields, off Woodley Ave., north of Burbank Blvd. Maps with performance times will be available at the location.

In December 2012, the US Corps of Army Engineers decided to bulldoze more than 40 acres of dense trees and brush and bury a small pond near the Sepulveda Dam, adjacent to where the 405 and 101 freeways intersect. They didn’t tell anyone they were going to clear-cut an area that’s been home to countless animal, bird and plant species for decades.

Environmentalists, bird enthusiasts and nature lovers were devastated and outraged, and along with CA Senators Kevin de Leon (D-Los Angeles) and Fran Pavley (D-Agoura Hills), they’re demanding a full investigation. The US Army Corps later responded that bulldozing the area was a solution to eradicate men looking for and having sex deep in the brush, as well as the occasional homeless encampment – what they’re calling a threat to security and public safety. “It sounds kind of strange,” said West Valley Division Los Angeles Police Department Lt. Anne-Marie Fuller to the LA Weekly. Fuller has overseen vice patrols in Sepulveda Basin in Encino for the last year and added that “she’d ‘never heard anything’ about a mounting threat to public safety.”

Senator de León, the LA Weekly, wildlife lovers and others suggest that this claim is, in part, motivated by anti-gay scapegoating.

As a response, a spectrum of artists will perform within the grounds of this contested territory. 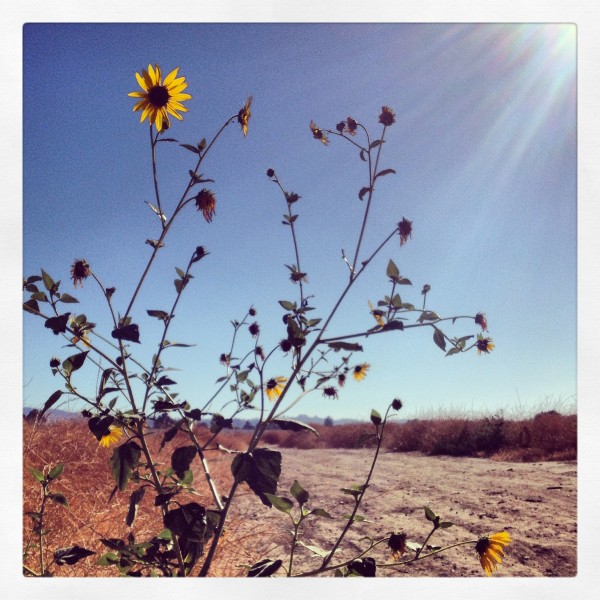